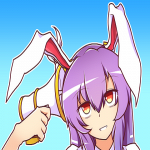 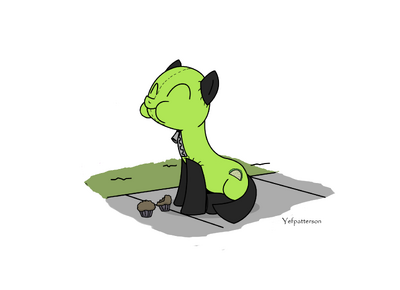 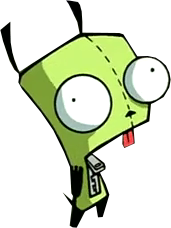 These guys and gals

Good
“I'm gonna roll around on the floor for a bit, k?”— gir

Hiya, people call me Pat. I like licking the nose of a certain someone. Also, i have a little jasper livin' in mah head. I can also be seen under the hat of Lord Scar :3. I'm 16, i live in The Great White north, i play on XBOX 360 but, currently i can't add any1. I enjoy long walks on the beach and pants-on-head humor.

Sam made this, but Emily took it from me :O

For any1 manly enough to ban some1...WITH PINK! :D

The body is dull but the blue is awesome :D
Add an image to this gallery

Retrieved from "https://fallout.fandom.com/wiki/User:NeekPatterson?oldid=1541512"
Community content is available under CC-BY-SA unless otherwise noted.