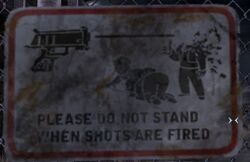 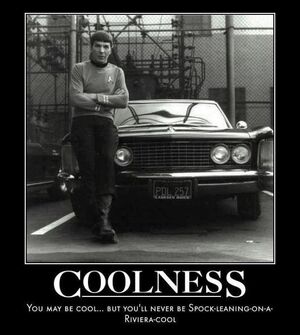 I'm a guy in his mid 30's living in California who loves playing this game. I'm a gamer in general and used to host LAN parties for about 5 years.

(Created one as almost everyone else has one, note approval is required!)