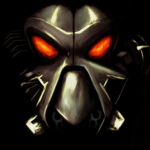 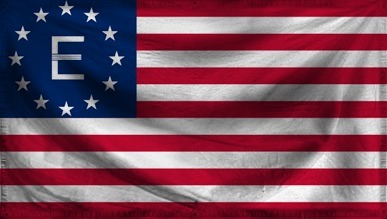 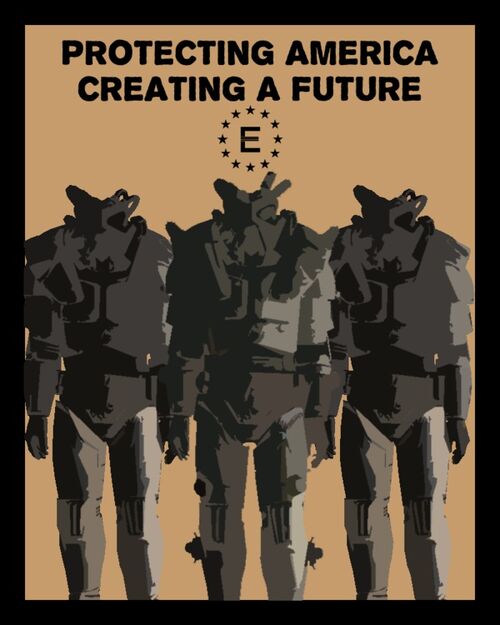 The past is our faith, the present is our strength, and the future is our birthright!!!

Inspirational quotes for the sake of morale

Give me America, or give me death!

We did not lose the Great War, it was a tie!

Unknown, reported as having disappeared by Mojave consensus, confirmed by Enclave High Command as on personal leave until further assignment presents itself.

Inconclusive, but are not believed to have been among those who relocated from Control Station ENCLAVE alive. 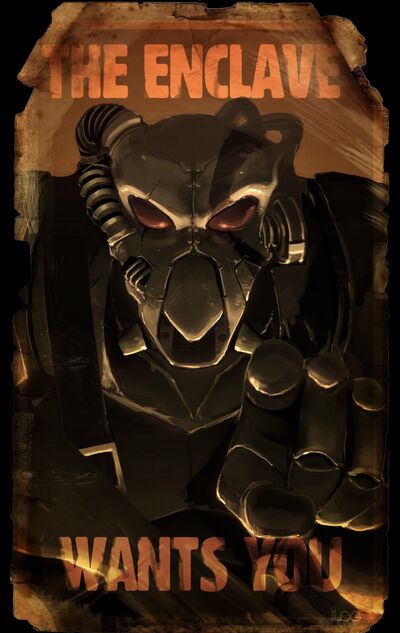 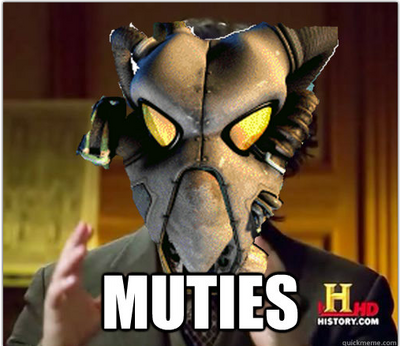 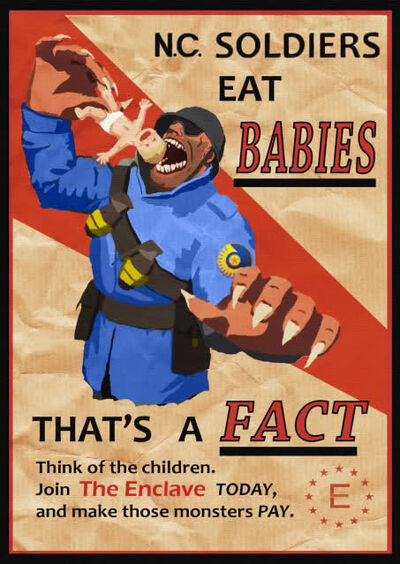 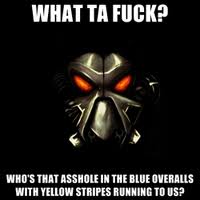 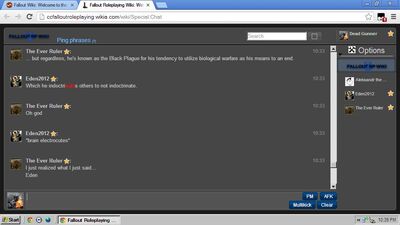 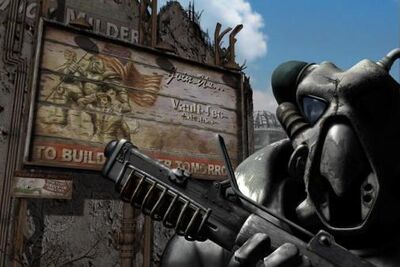 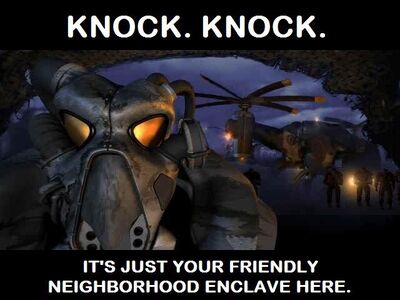 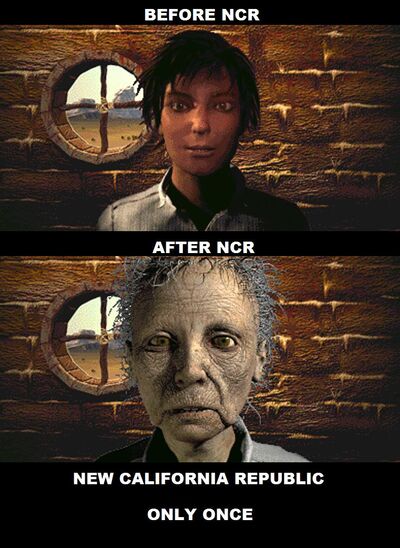 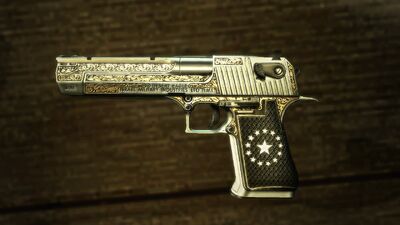 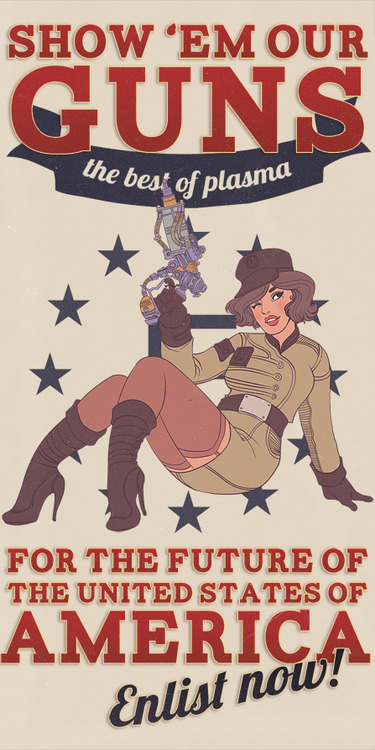 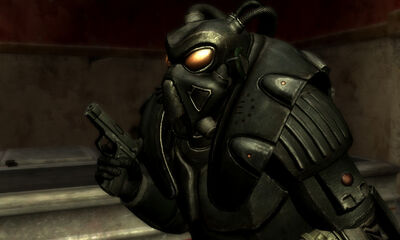 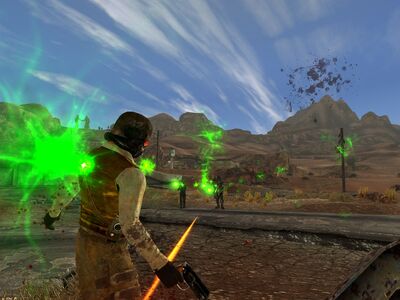 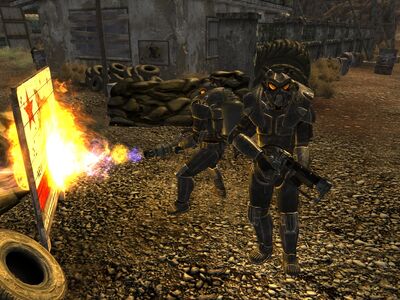 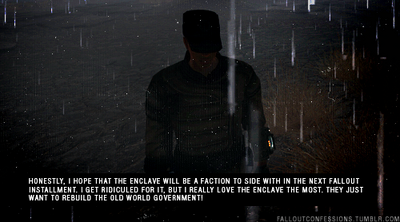 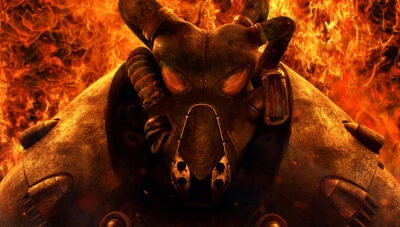 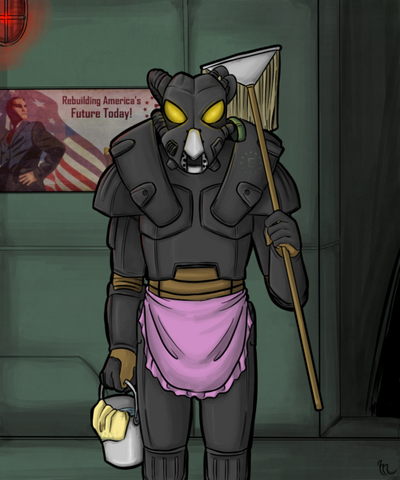 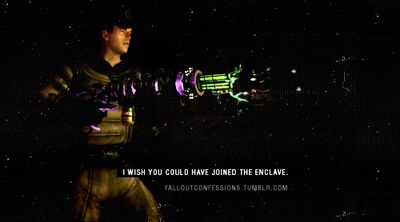 Tributes to the Enclave

Your loyalty has been noted.

Retrieved from "https://fallout.fandom.com/wiki/User:Eden2012?oldid=1907811"
Community content is available under CC-BY-SA unless otherwise noted.