This user is a Sonic fan.

Send me messages if you want, I probally will not accept freind requests without reason before, such as agreeing to a co-op. 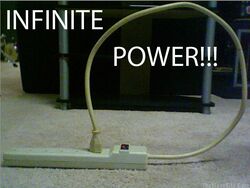 How I felt after fighting Lanius under prepared 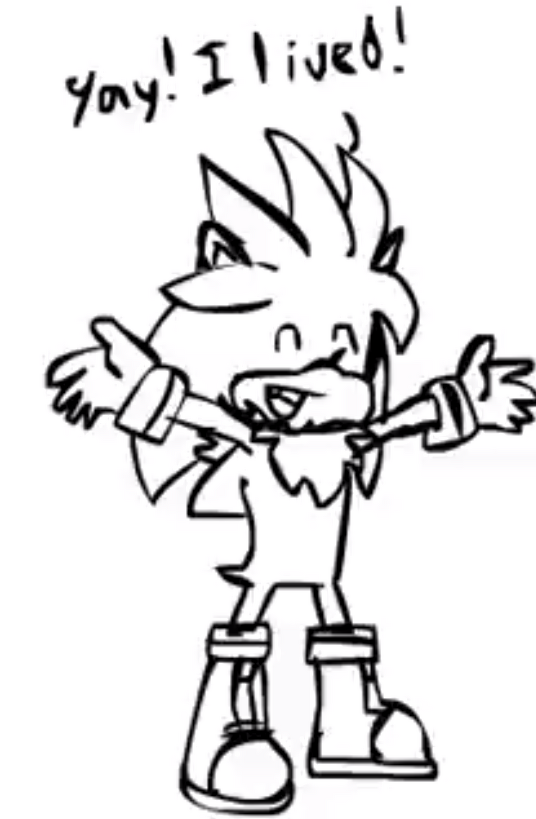