Hello there, my name is Cartman (aka the Foolish One), and I won't be talking about myself in the third person which may come as a shock to some of you.

I enjoy long moonlit walks on the beach and watching the sun set from a suitable vantage point.

Feel free to talk to me about anything if you feel the urge.

UPDATE: I was recently killed by cazaclaws.

“I like how Cart says good bye. Maybe other admins kickban a man without lookin' 'im in the face, but Cart ain't a fink, dig?”— Almighty Higgey
“Well it isn't, but I have the advantage of my namesake being an instantly recognisable pop culture figure, effortlessly making me more memorable ;)”— And there you have it.

“Well you see, I'm very big on consistency, and I've had something in mind for a while now akin to the creature projects. Why can't the same principle used on creature pages be applied to non-unique characters?

As an example a page with a name like "Caesar's Legion legionaries" (or something sounding less repetitive) could contain the seperate denominations of the ranks, beginning with recruit legionaries and ending in centurio or the praetorian guard. As another example, Brotherhood of Steel rankings could be listed beginning with initiate, and ascending through the ranks to knights and scribes, and ending in paladins. This can possibly extend to the likes of super mutants aswell.

Of course there would be a smaller amount of pages to create compared to the creatures, but there would probably be a lot more to say of each individual denomination. Seeing how the creatures are listed feels very uniform and correct, and comparing it to the rest of the random character pages irks me somewhat.” 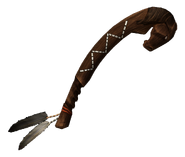 If I made one in real life I wonder if people would be interested. 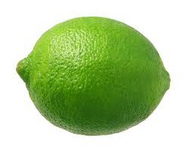 Lime for the tequila, brought by Scar.

Thought this was quite amusing. 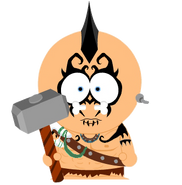 Add an image to this gallery
Retrieved from "https://fallout.fandom.com/wiki/User:Cartman!?oldid=2810479"
Community content is available under CC-BY-SA unless otherwise noted.