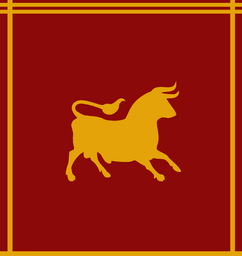 Two Sun, formerly known as Tucson, is a city located in Arizona.

Two Sun is all that's left of the Arizona city of Tucson. Raul Tejada claims to have lived there for 75 years after moving from a Petró-Chico refinery on his journey away from Mexico City.[1] As Caesar's Legion pacified the rest of Arizona, the town also fell under their rule.[2]

Two Sun is mentioned only in Fallout: New Vegas.

Two Sun is based on the real world location of Tucson, Arizona.

Retrieved from "https://fallout.fandom.com/wiki/Two_Sun?oldid=3346386"
Community content is available under CC-BY-SA unless otherwise noted.