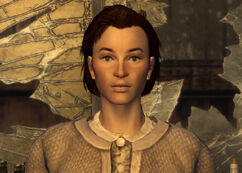 “Problem is, it turns out that giving convicts a bunch of dynamite and blasting powder isn't the best idea.” 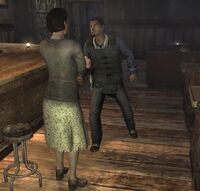 Trudy arguing with Cobb
Add a photo to this gallery