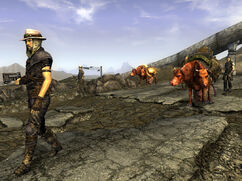 The merchants near the Wolfhorn ranch

Traveling merchants are present in Fallout: New Vegas and can be found wandering the Mojave Wasteland buying and selling goods. 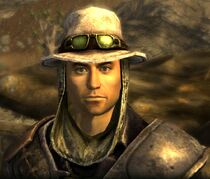 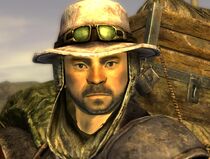 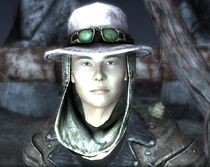 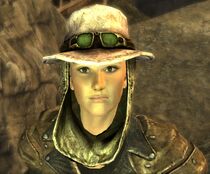 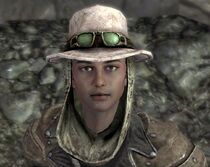 Add an image to this gallery
Retrieved from "https://fallout.fandom.com/wiki/Traveling_merchant?oldid=3139141"
Community content is available under CC-BY-SA unless otherwise noted.