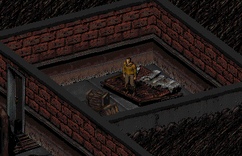 Force Lloyd to give you cash 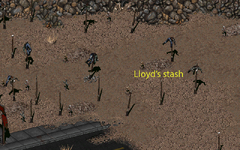 After following Pretty Boy Lloyd into the underground fallout shelter, the game will occasionally freeze. Some players have been able to get into the shelter, but are only able to walk a few steps forward before the problem occurs.[verified]

Retrieved from "https://fallout.fandom.com/wiki/Track_down_Pretty_Boy_Lloyd,_recover_the_stolen_money,_and_make_an..._example_of_him?oldid=3058059"
Community content is available under CC-BY-SA unless otherwise noted.