Start a Wiki
watch 01:13
'Fallout 3' The Pitt Trailer
Do you like this video?
Fallout 3 add-on 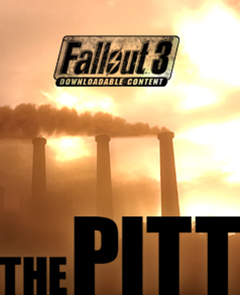 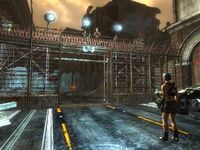 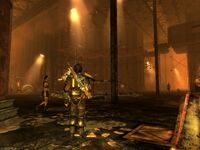 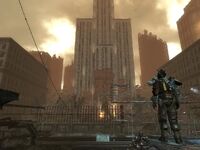 Original banner
Add an image to this gallery

Retrieved from "https://fallout.fandom.com/wiki/The_Pitt_(add-on)?oldid=2953886"
Community content is available under CC-BY-SA unless otherwise noted.