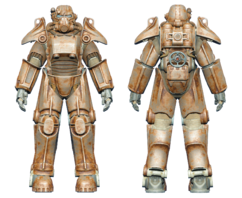 All stats based on T-45 model A full set totals

Developed before the Great War, the T-45 was originally developed and manufactured for the United States Army by American defense contractor West Tek. The T-45 power armor was the first version of power armor to be successfully deployed in battle, and as such, it remains relatively common more than 200 years later.

It first appears in the quest When Freedom Calls, where the Sole Survivor must retrieve a fusion cores from the basement of the Museum of Freedom in order to power and utilize an old set of T-45 power armor to defend Preston Garvey and the group of settlers from attacking raiders, and later, a deathclaw.

Its appearance is the least bulky in comparison to other power armor sets overall. As with all power armor in the Commonwealth, a power armor frame is required to mount T-45 power armor, and spawned pieces can vary from A to F models. 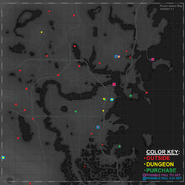 Map of power armor frame locations, a full T-45 set can be found at the yellow dot in the northwestern area 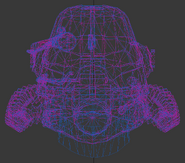 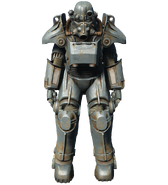 Outcast paint
Add an image to this gallery
Retrieved from "https://fallout.fandom.com/wiki/T-45_power_armor_(Fallout_4)?oldid=3155118"
Community content is available under CC-BY-SA unless otherwise noted.