“These rare, pre-War artifacts are widely considered to be useless baubles, but rumor has it that some collectors will pay dearly for them.”

“It's for the Citizen Kane reference, partially because it's especially fitting for Mr. House. He has no interest in physically interacting with the world but wants absolute control over New Vegas. Snow globes are perfect static worlds in miniature that can't be directly touched but can be (literally) turned up side down any time the owner desires.”— Joshua Sawyer[1]

Joshua Sawyer stated that he likely came up with the snow globes, because they represent a "little perfectly controlled world," in the vein of Citizen Kane.[2]

Sometimes you can only sell snow globes to Jane one at a time, regardless of the number you've found. [verified] 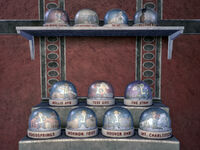 The message upon finding a snow globe

Close up of Mt. Charleston 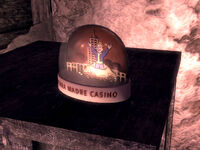 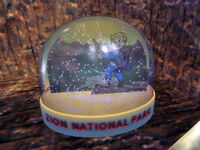 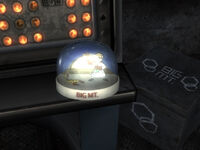 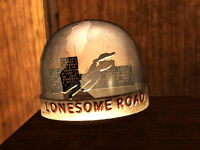 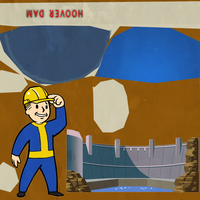 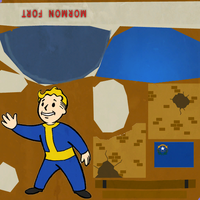 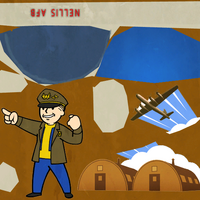 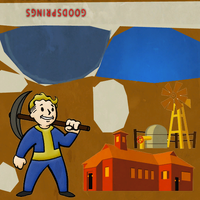 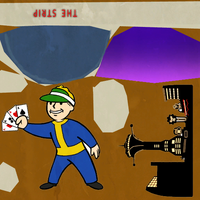 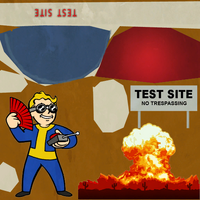 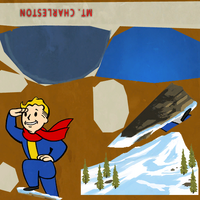 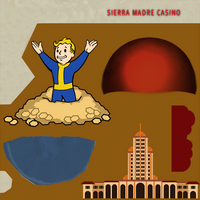 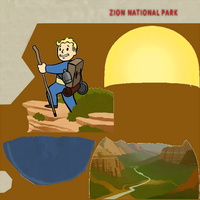 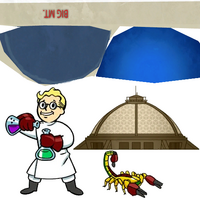 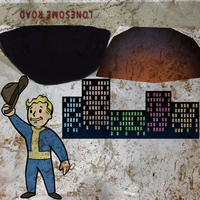