Smugglers are hostile traffickers in Point Lookout in 2277.

Roving bands of smugglers occupy much of Point Lookout, moving in to plunder the area of its natural resources, or slaying those who venture into their camps. They carry a wide variety of equipment and seem to have a reasonably stable social order, although they have been known to execute their own from a plank high above the cliffs overlooking the Herzog Mine.[1] Ruthless, unrepentant, and well-armed, they cannot be reasoned with and must be fought.[2]

Smugglers will always be hostile to the player character. They will usually travel in groups of 3-4, so they can prove to be trouble for lower level characters, but more of a nuisance for the Lone Wanderer at a high level.

Smuggler at Herzog Mine

Above Herzog Mine is the mutilated corpse of a recently-shot smuggler, which has just fallen from some wooden planks. His corpse contains leather armor, brass knuckles, and the Smuggler's confession holotape, explaining his death in better detail. If one walks away from the mine and look up they will see two smugglers; one holding the other prisoner at gun point and then see him shoot the other in the back. The the smuggler with the gun can be killed but the prisoner cannot be saved (as he is scripted to die automatically). Both smugglers appear friendly on the map.

Sometimes if the player character is at the entrance to the mine and looks up, they will see the "ghost" of the smuggler above them, only to revert to a lump of meat if one climbs back up to the planks. If Herzog Mine is approached for the first time from the water and one works their way up, the player character can actually see him fall from the planks. Also, if the smuggler is approached from the Ark & Dove cathedral, he is still standing on the planks but unresponsive. He yells out things like "Hey!" and "Stop that!" if one attempts to pickpocket or shoot at him.

Smugglers appear only in the Fallout 3 add-on Point Lookout. 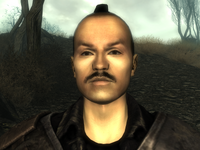 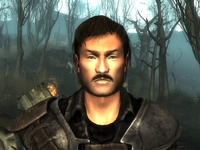 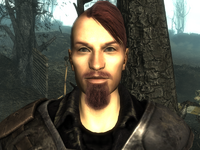 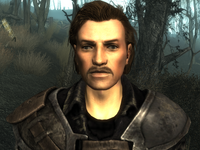 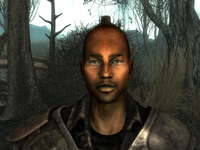 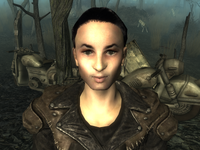 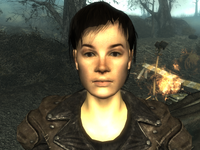 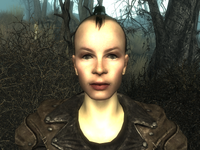 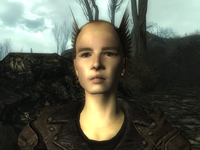 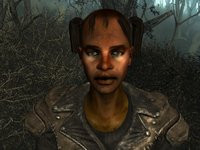 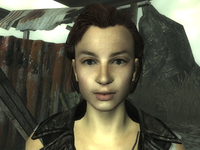