EyebrowM
“Oh all right. I'll let you in, but if Tenpenny hollers because he isn't expecting you, you're dead.”

Security guards are characters found in and around Tenpenny Tower in 2277.

They are hired by Allistair Tenpenny to ensure the security of Tenpenny Tower and its residents. Their main concern is to make sure unwelcome visitors don't get in, like Roy Phillips and his group of ghouls. Gustavo is the leader of these guards. The guards will react and attempt to subdue the Lone Wanderer should they start any trouble.

They can be found outside the tower at the guard post and in areas around the building as well as inside on the different levels. Several guards stand near the main gate. There is also an area to the right once you enter the Tower that has several cots and tables. This is where the guards sleep at night or rest during the day.

Security guards appear only in Fallout 3. 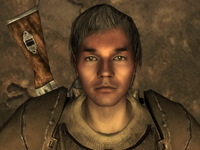 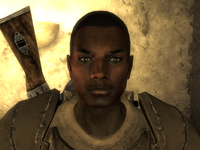 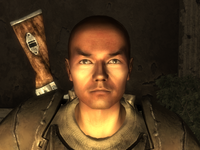 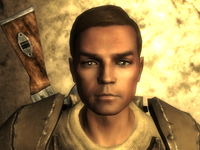 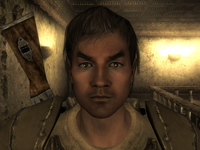 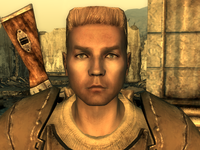 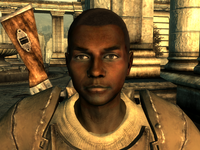 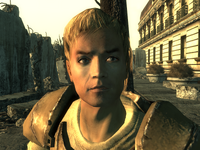