SSGT R.B. Vickers was a U.S. Marine who served in China before the Great War.

Vickers was deployed in Nanjing from June to August, before being transferred to Shanghai from September to May.[1] At a later date, their combat armor was acquired by Randall Clark in Zion Canyon, which lists their name (VICKERS, R.B.), rank (SSGT), and blood type (O POS) on the front.[2]

R.B. Vickers is mentioned only in the Fallout: New Vegas add-on Honest Hearts. 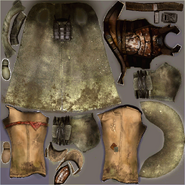 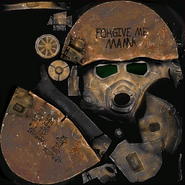