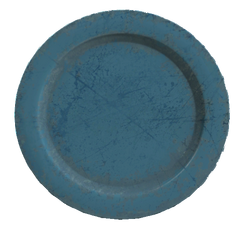 The plastic plates are five junk items in Fallout 76.

A basic pre-War plate made of plastic. The most commonly found variants are colored blue, black and orange.

There are also two rarer variants featuring some pumpkin motifs on the side of the plate. The middle of these plates is white on both, the trim can be either black or golden.

The plastic plates can be broken down into their individual components for use in crafting: 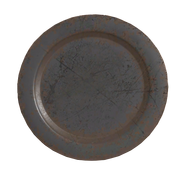 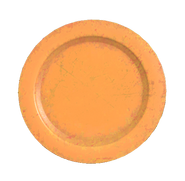 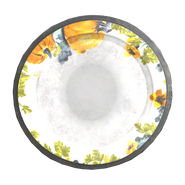 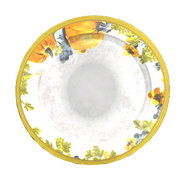 Plastic plate with a pumpkin design and gold trim found at the Whitespring Resort
Add a photo to this gallery
Retrieved from "https://fallout.fandom.com/wiki/Plastic_plate_(Fallout_76)?oldid=3282436"
Community content is available under CC-BY-SA unless otherwise noted.