View source
watch 24:51
Fallout Interactive Experience
Do you like this video?
Play Sound
The Pitt character

The Pitt (Downtown, The Mill)

Helps allies (bridge)
Helps friend and allies
Helps nobody (generic)
“The city is built on the backs of slaves. We're diseased, and suffering. What else do you want to know?”— Wernher

The Pitt slaves are the Pitt's workforce in 2277.

Continuously watched by the Pitt raiders, they are forced to run the Pitt's steel industry. In addition, the slaves are also plagued by the Troglodyte Degeneration Contagion, the disease which renders all of the Pitt's inhabitants infertile and turns some of them into wildmen and trogs over time.

Most of them are located in Downtown and The Mill, although a couple of dead slaves can be found in the Pitt steelyard, apparently recruits of Everett who died during their efforts to retrieve steel ingots, and a few are encountered on the Bridge trying to escape.

Most of the Pitt slaves are found working in The Mill or in Downtown, working on various tasks to keep the Pitt's industry going. In the Mill, conversations between slaves regarding an uprising can be overheard.

Clad in varied slave outfits, they are not allowed to have better weaponry than the steel saws they need for work, although Marco works on providing them with better armament like auto axes for the revolt.

Three slave fighters are encountered in the first battle in The Pitt, said to be the fiercest fighters the slave force has to offer.

Pitt slaves only appear in the Fallout 3 add-on The Pitt. 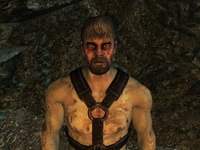 The four slaves with the slave master 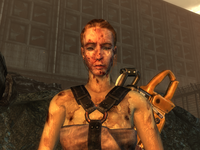 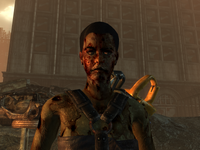 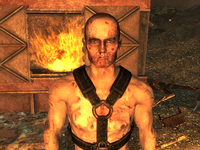 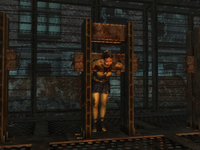 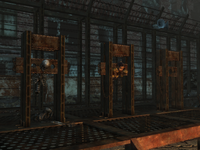 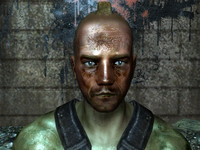 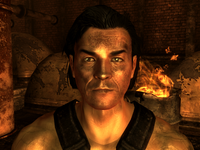 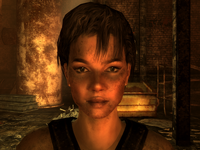 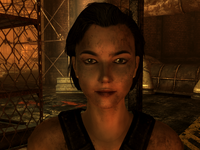 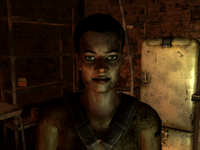 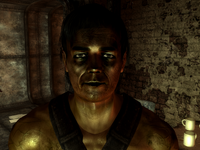 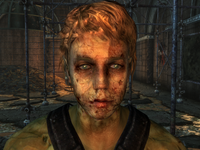 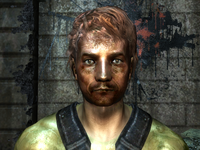 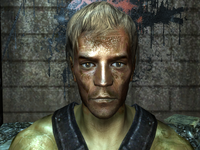 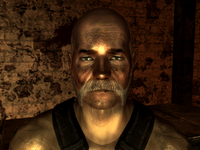 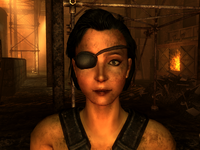 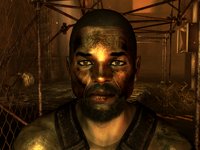 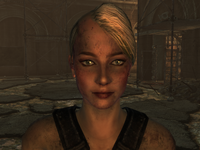 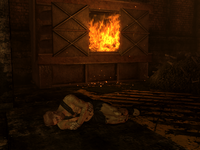 Sick slave at the Mill 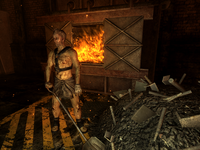 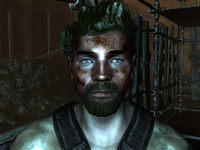 Dead slaves in the Pitt steelyard 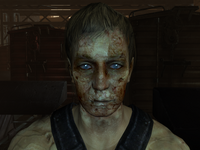 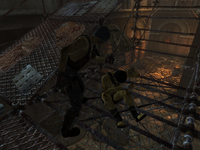 Flogging a slave in the Downtown
Español Русский Українська
Community content is available under CC-BY-SA unless otherwise noted.
Advertisement