The Pickman Gallery is a location in the North End of Boston in 2287.

The upper floors of this three-story building are filled with mutilated corpses and raiders. In the room to the immediate left of the entrance, there are a number of unsettling paintings, which will cause companions to react. The third floor features a weapons workbench to the west and a bed to the east.

The first room in the basement contains a chemistry station. In the tunnels after crossing a pipe bridge, a makeshift camp is fitted with a cooking station and a mattress.

At the end of the tunnels, the Sole Survivor will find Pickman being attacked by Slab and a group of raiders. If the raiders are killed, Pickman will reward the player character with his key to a Master-locked safe behind a painting on the first floor labeled "Picnic for Stanley". The painting is in the northwest corner of the room to the left of the entrance. If Pickman is killed, the key may instead be looted from his body. Also at the end of the tunnels past Pickman's room is a ladder exiting through a hatch to a ruined building just east of Mean Pastries; the hatch can only be opened by Pickman's key.

The Pickman Gallery appears only in Fallout 4.

Pickman and the gallery are references to "Pickman's Model" by H.P. Lovecraft.

Pickman's safe on the first floor

Dead raider on the second floor

Vault-Tec lunchbox on the third floor

Caps stash on the third floor

Corpses in the basement

Nuka-Cola Quantums in the basement 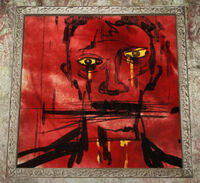 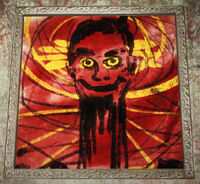 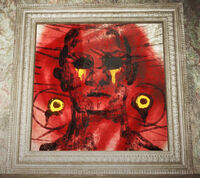 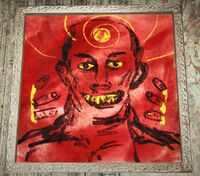 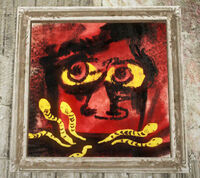 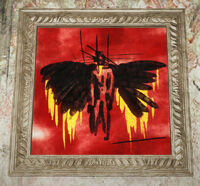 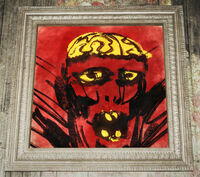 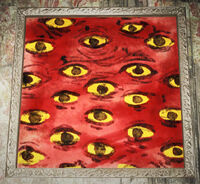 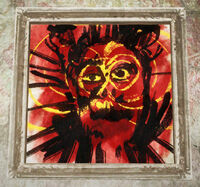 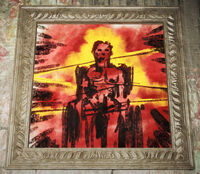 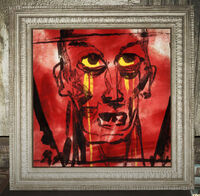 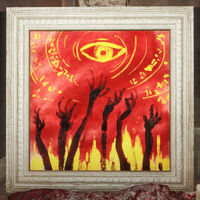