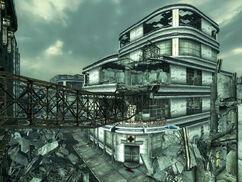 Our Lady of Hope Hospital is located near Vernon Square Station in the ruins of Washington, D.C. in the Capital Wasteland. It's a good source for medical supplies and explosives, and it plays a role in the quest Reilly's Rangers. 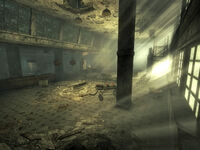 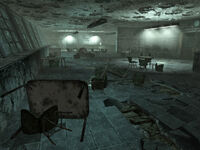 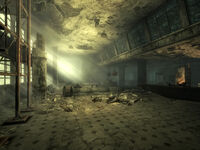 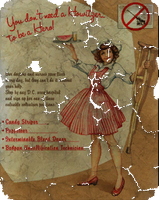 Pre-War ad
Add an image to this gallery
Retrieved from "https://fallout.fandom.com/wiki/Our_Lady_of_Hope_Hospital?oldid=2854350"
Community content is available under CC-BY-SA unless otherwise noted.