NH&M (New Hampshire & Massachusetts) was a pre-War freight railroad and transportation company in the United States.

N&HM operated a railroad in the Commonwealth. Many of their boxcars can be found loaded with a variety of goods including power armor and ammunition. NH&M had rail connections to the Boston Police rationing site, the Oberland station and Bedford Station. NH&M cargo containers can be found in Appalachia.

NH&M appears in Fallout 4 and Fallout 76.

Logo on cargo containers in the Appalachian Cranberry Bog 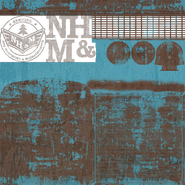 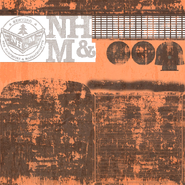 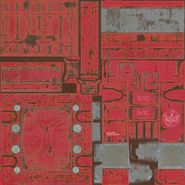