The missile launcher is a big gun found in Fallout 3.

A fairly common and powerful big gun, the potential of the missile launcher is somewhat reduced by its long reload time and inability to kill anything stronger than a super mutant brute in a single shot.

The missile launcher can fire about 83 missiles from full condition before breaking. 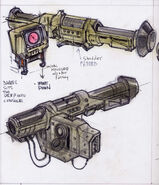 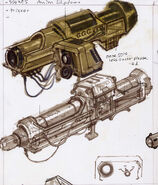 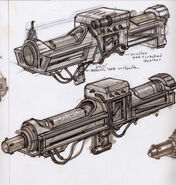 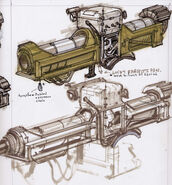 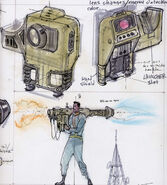 Instructions close-up
Add a photo to this gallery
Retrieved from "https://fallout.fandom.com/wiki/Missile_launcher_(Fallout_3)?oldid=3449881"
Community content is available under CC-BY-SA unless otherwise noted.