Fallout 3
“My boys are huntin' 'Lurks. Finest meat you can get, and it don't move around in your stomach like Mole Rat does. Right dangerous, those things. Just as soon take your head off as look at'cha. Watch yourself out here. They're all over.”— Sparkle, Fallout 3

One of the most common variants of the mirelurk, Scylla serrata horrendus (a name used by both the Enclave and the Lone Wanderer) is the result of mixing between horseshoe and blue crabs.[1][2]

Their most noticeable feature is the large, chitinous shell that provides excellent resistance to firearms, melee weapons, and even ray guns. Soft body parts, such as their faces and sections of their abdomen, are much less resistant.[1][3][4]

Crab mirelurks instinctively know how to protect themselves with their shell. When faced with prey that can attack them at long range, a crab mirelurk will lower its head to cover its body with the chitinous shell, greatly increasing its ability to survive.[5] Other animals tend to avoid mirelurks, perhaps instinctively realizing the danger posed by the shell.[6]

When hunting, mirelurks rely on their extraordinary sense of smell, with their poor eyesight a secondary aid. They catch their prey with their primary large claws. Once immobilized, abdominal claws strip the helpless prey as it is consumed down to the bone within minutes.[6]

Swamplurk queens (simply called "swamplurk" in-game) are a variation of the Capital Wasteland's mirelurk kings that inhabit the swamps of Point Lookout. They look extremely similar to kings, distinguishing traits being a mossy coloration and strangely shimmering, glowing, yellow eyes. 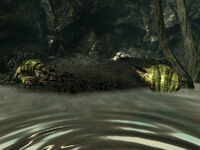 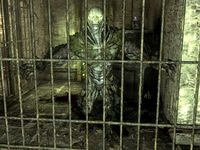 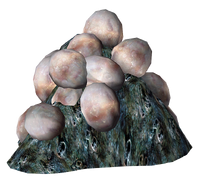 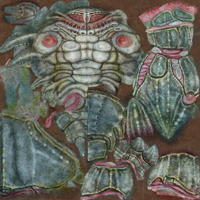 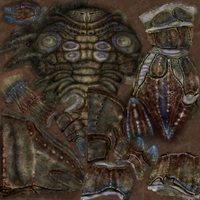 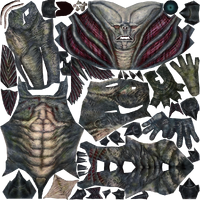 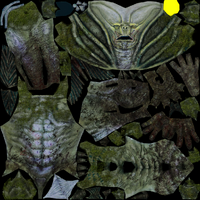 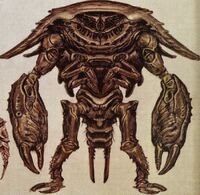 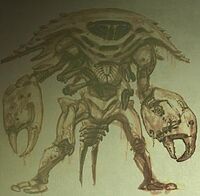 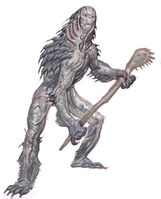 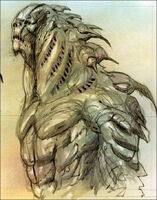 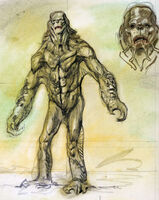 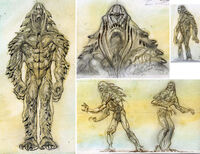 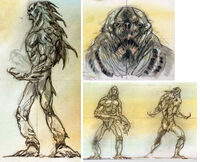 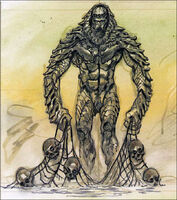 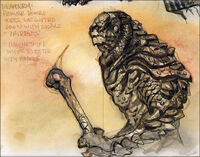 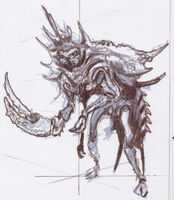 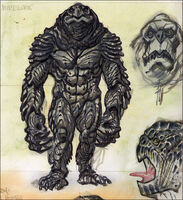 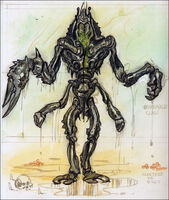 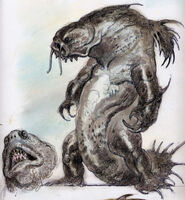 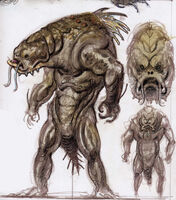