Minerva is a gold bullion vendor in Fallout 76, introduced in the Steel Reign update. She appears as part of a weekly community event.

Minerva will deal exclusively in gold bullion, and her plans are priced at 25% off the normal prices at the other vendors. Unlike other gold bullion vendors, there are no quest, reputation or player-level requirements to purchase any item. 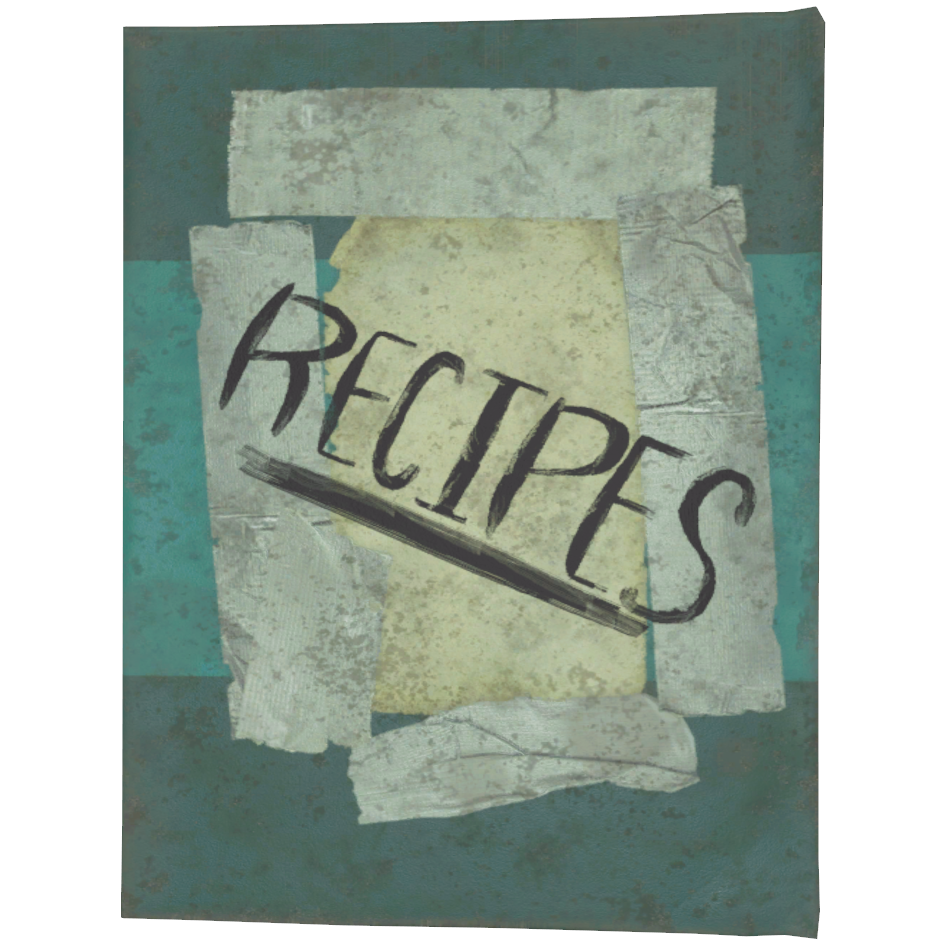