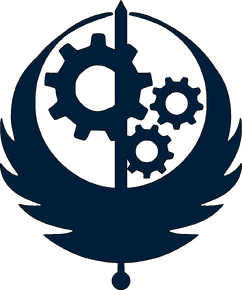 Maria Barnaky is a member of the Brotherhood of Steel and the wife of Simon Barnaky in 2197.

She is mentioned by Simon Barnaky, his holotape, and some of General Dekker's debriefings connected to the case of Simon Barnaky's abduction. It is known that she shares the General's beliefs that the mutants are abominations that should be exterminated. At the end of game, when Simon Barnaky is revealed to be alive (even though not a human any longer), but became the Calculator's ally, it was the memory of Maria that enables him to stop fighting the Warrior and, if needed, take control of the Calculator himself.[1]

Maria Barnaky is mentioned only in Fallout Tactics.

Retrieved from "https://fallout.fandom.com/wiki/Maria_Barnaky?oldid=3326404"
Community content is available under CC-BY-SA unless otherwise noted.