This section is transcluded from Little Lamplight. To change it, please edit the transcluded page.

They are usually found playing in the Great Chamber and the Little Lamplight caverns.

The Lone Wanderer can talk to the kids, but they do not engage in full conversation, only saying a small handful of generic comments.

Little Lamplighters only appear in Fallout 3. 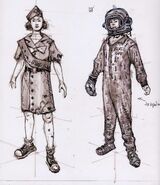 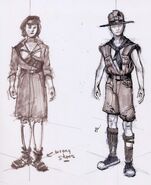 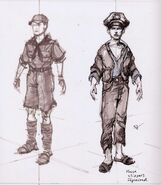 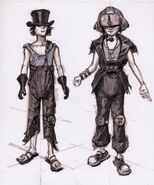