The lever action rifle is a non-automatic rifle in Fallout 76.

An uncommon rifle usually found at level 50 or above. It uses the commonly found .45 round and has a plethora of weapon mods but this is offset by the rareness of finding multiple lever action rifles. 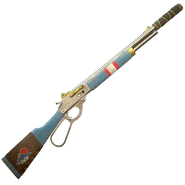 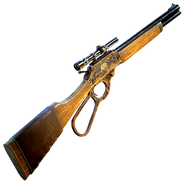 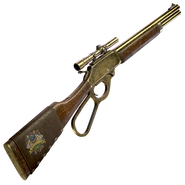 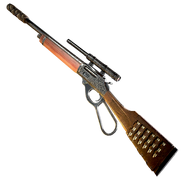 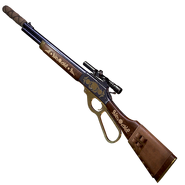