The laser gun is a modular weapon in Fallout 76. 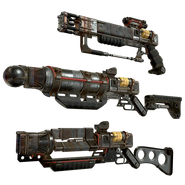 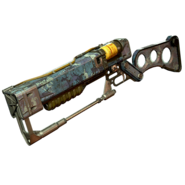 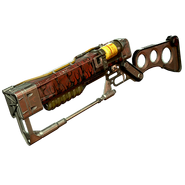 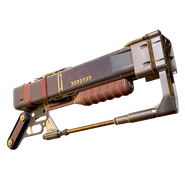 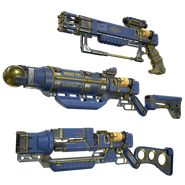