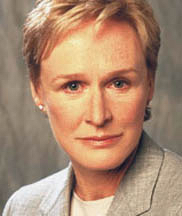 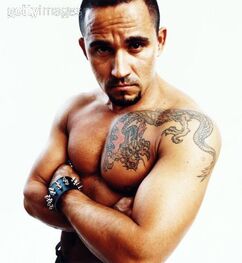 XP
Get to see Dodge
Pathway to peace
2000 caps

Join up with the Crimson Caravan Company as spy for 3-Some was going to be a quest in Van Buren, the canceled Fallout 3 by Black Isle Studios.[1]

Similar to the above, but this is just checking if the player actually joins up with Crimson. Call it a little incentive booster.

Once officially joined with 3-Some, Enzo will let the player in more and more about the rivalry with Crimson. An offer to be a spy for 3-Some against Crimson will pop up after a couple of full employment caravan runs. If the player is Mr. Charisma (>7), then the offer will come up after one full employment caravan run. If the player accepts, Enzo will stage a fake falling out that will make the player look really good to Crimson Caravan. Once the player is working for Crimson, they will need to find evidence of Crimson's dealings with Maxson's bunker. The evidence is in the form of written ledgers; one kept by Ailis McLafferty, and the other is kept by Devon Hill at Maxson's. Both give written history of transactions between the two. These ledgers are locked away, so stealthy boy can use his magic. All other boys will need to resort to other means.

Retrieved from "https://fallout.fandom.com/wiki/Join_up_with_the_Crimson_Caravan_Company_as_spy_for_3-Some?oldid=2801026"
Community content is available under CC-BY-SA unless otherwise noted.