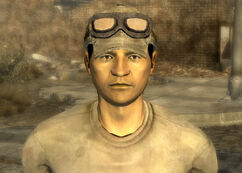 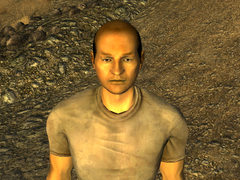 Isaac without his hat

“I don't handle buying and selling for the Gun Runners. Talk to the robot in the kiosk near our factory.”

After Isaac enters his home, he may not exit it again. [verified]

Retrieved from "https://fallout.fandom.com/wiki/Isaac_(Gun_Runners)?oldid=3122522"
Community content is available under CC-BY-SA unless otherwise noted.