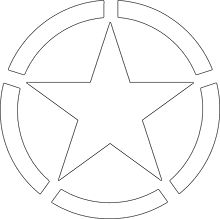 “Some of these weapons look like they came from Hawthorne Army Depot, place has a lot of history.”— Cass

Hawthorne Army Depot is a military base in the former state of Nevada.

Located 250 miles northwest of Las Vegas along Highway 95, the depot was established in 1930 as Naval Ammunition Depot Hawthorne (Hawthorne NAD). Sometime between then and the Great War, command of this facility was transferred to the Department of the Army. It is one of the places Boomers salvaged their howitzers from.[1]

The Hawthorne Army Depot is mentioned only in Fallout: New Vegas.

Retrieved from "https://fallout.fandom.com/wiki/Hawthorne_Army_Depot?oldid=3300560"
Community content is available under CC-BY-SA unless otherwise noted.