The handmade rifle is a ranged weapon in Fallout 76.

A well-designed rifle constructed by Appalachian survivors after the Great War, and chambered for the 5.56 round, the handmade rifle fills a similar niche to the assault rifle. 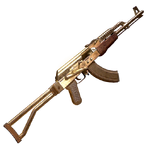 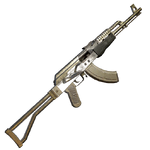 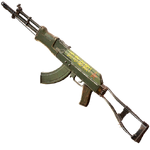 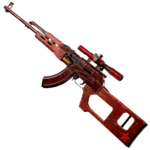 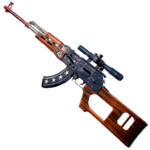 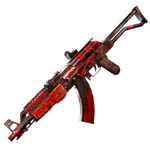 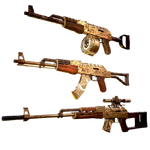 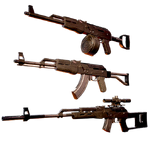 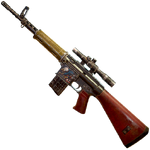 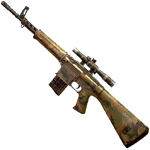 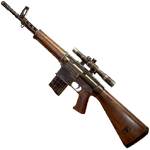