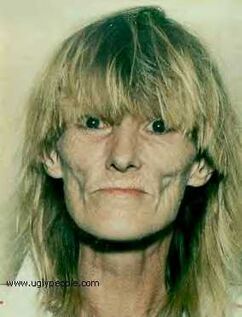 Ginger Flowers is one of the escaped Tibbets prisoners in 2253, originally incarcerated for carrying Limit 115.

Ginger Flowers was to appear in Van Buren, the canceled Fallout 3 by Black Isle Studios.

Retrieved from "https://fallout.fandom.com/wiki/Ginger_Flowers?oldid=3123899"
Community content is available under CC-BY-SA unless otherwise noted.