The Forest treasure maps are a series of maps in Fallout 76. They lead to buried mounds hidden throughout the Forest, all of which contain random valuable loot.

The notes can be found throughout Appalachia, as randomized, rare loot in containers or on the bodies of boss creatures. The treasure maps lead to: 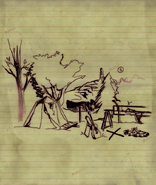 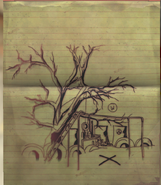 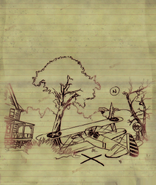 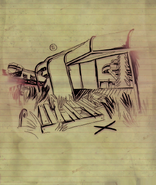 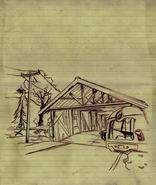 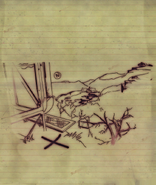 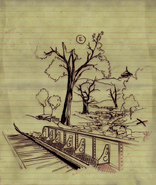 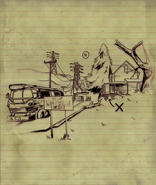 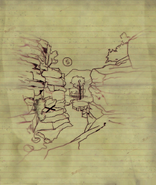