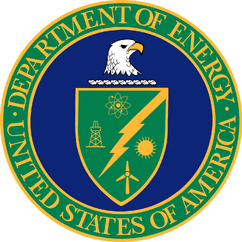 Donald Clark was a site manager of the Emmett Mountain disposal site prior to the Great War.

As his first order of business as site manager, Clark surveyed the entire interior structure of Emmett Mountain to find that the support structures were made of wood and would easily collapse with dry rot (which happened with a previous cell).

He ordered reconstruction using metal supports and also traveled to Washington, D.C. in hopes of talking to his superiors. Donald Clark also mysteriously disappeared and was replaced by Amelia Reynolds.[1]

Donald Clark is mentioned only in Fallout 76.

Retrieved from "https://fallout.fandom.com/wiki/Donald_Clark?oldid=3265646"
Community content is available under CC-BY-SA unless otherwise noted.