The station plays a wide range of music including pre-War and post-War tracks, with some of the post-War tracks written and performed by Magnolia. The station includes songs from Fallout 3's Galaxy News Radio. It is also the first radio station in the Fallout series to play mainstream 1950's rockabilly music, not just proto and western rockabilly songs which the previous games radio stations were known for. It features the DJ Travis who makes situation-appropriate remarks. If Travis is killed he is replaced by Sheng Kawolski as radio host.

Visiting Magnolia in Goodneighbor will add her songs to the radio tracklist.

Several sponsors help to keep Diamond City Radio on air, these are mentioned by Travis periodically. Sponsors include: 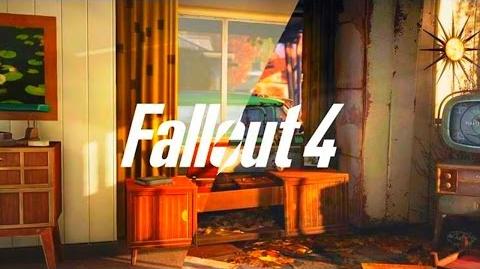