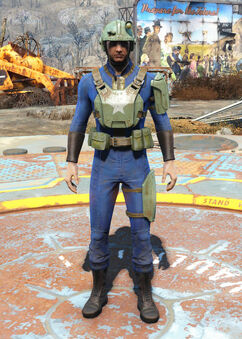 Reduces damage from humans by 15% (Assassin's) 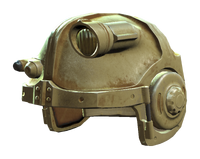 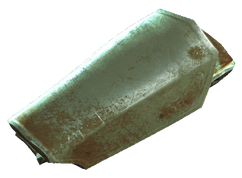 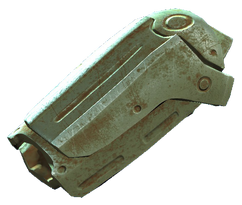 Reduces damage while blocking or sprinting by 15% (Cavalier's)

Destroyer's armor is a unique set of armor in Fallout 4.

Destroyer's armor is an obtainable set of combat armor that has various legendary armor effects for each piece.

Retrieved from "https://fallout.fandom.com/wiki/Destroyer%27s_armor?oldid=3430791"
Community content is available under CC-BY-SA unless otherwise noted.