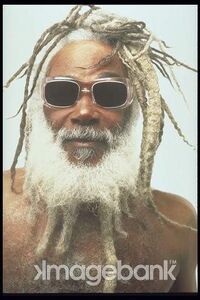 Defeat Dogbody was going to be a quest in Van Buren, the canceled Fallout 3 by Black Isle Studios. It is located at Denver.

Dogbody is holed up in the DCPD. At first he's friendly, but if you kill dogs or just after a while he'll turn on you and you'll have to kill him to stop him from using BITE-ME on your camps to attract dogs.

Retrieved from "https://fallout.fandom.com/wiki/Defeat_Dogbody?oldid=2137384"
Community content is available under CC-BY-SA unless otherwise noted.