Death messages are the lines spoken at the death screen (or Game Over screen) in Fallout and Fallout 2 when the player character dies. While the messages are apparently played randomly in Fallout, in Fallout 2, the messages change depending on how far they got by the time of dying, including odds of the narration to be spoken.

Three of the lines below are also used in rare cases in Fallout 2, notably the one for dying from radiation.

All lines below have no narrations, and are unused 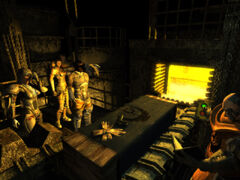 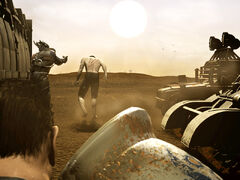 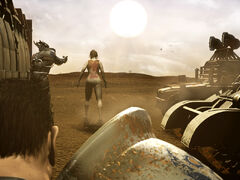 Fail message female
Add an image to this gallery 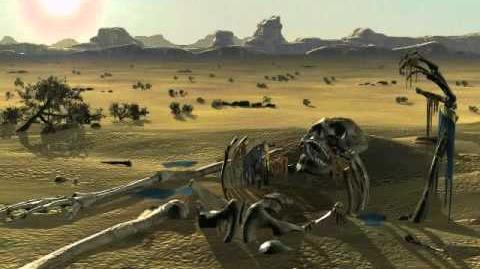 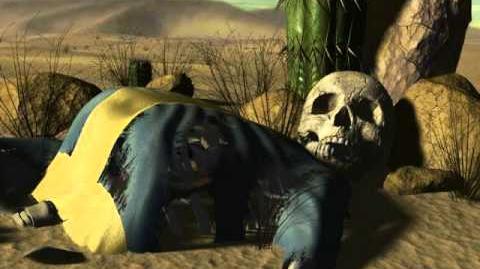 Game Over Fallout 2
Add an image to this gallery
Retrieved from "https://fallout.fandom.com/wiki/Death_messages?oldid=3338778"
Community content is available under CC-BY-SA unless otherwise noted.