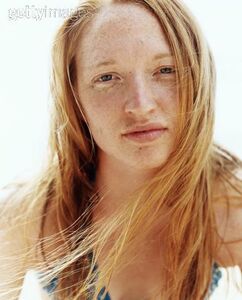 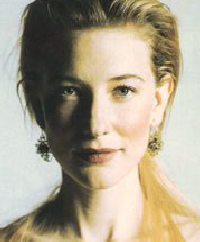 Self or Sarah Whatley

Full access to the base and all its facilities

Cure the commander was going to be a quest in Van Buren, the canceled Fallout 3 by Black Isle Studios. It is located in Maxson bunker.

This quest starts indirectly by talking to the doctor, Sarah Whatley. It's not a quest that the character is asked to take on, it is just indirectly assumed through dialog. However, if the character has medical skills then they can choose (with moderate skill) to aid Sarah and solve this quest initially. Otherwise, the player must take on a few indirect quests, get access to the base, and then find the cure through dialog with various people. After that, Andrea Brixley, Maxson Bunker's commander, can be cured.

Retrieved from "https://fallout.fandom.com/wiki/Cure_the_commander?oldid=2260536"
Community content is available under CC-BY-SA unless otherwise noted.