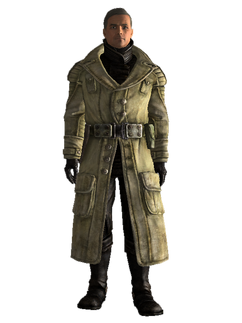 Colonel Autumn's uniform is the service uniform of Augustus Autumn.

When worn, it provides 10 to Damage Resistance, 20 to Radiation Resistance and gives the wearer an additional 100 Hit Points. This is changed in Broken Steel however, which removes the radiation resistance and additional hit points from the uniform.

Sometimes while wearing this item the player character will disappear in the third person.[verified] 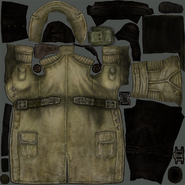 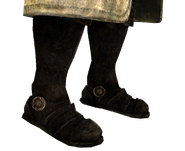 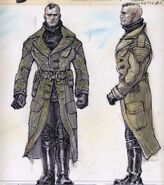