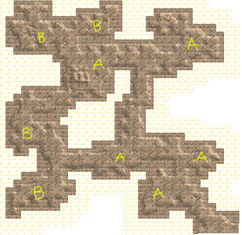 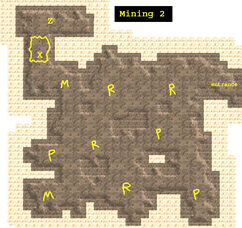 Collapse The Cave Entrances was going to be a quest in Van Buren, the canceled Fallout 3 by Black Isle Studios.[1]

Using enough explosives in the right locations, you could seal shut each of the cave entrances. Not only would that force anyone inside to die of suffocation, it would piss off the Blackfoots to no end, since you've closed off much of their supplies and their ability to make new metal out of scrap.

Once two of them collapse the tribals are aware something is up and they'll suspect it's you.

Retrieved from "https://fallout.fandom.com/wiki/Collapse_The_Cave_Entrances?oldid=2151220"
Community content is available under CC-BY-SA unless otherwise noted.