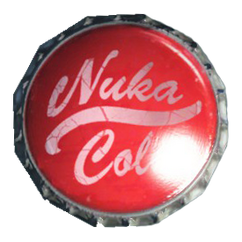 Caps, also referred to as bottle caps or stylized as bottlecaps, are a miscellaneous item in Fallout 76.

Caps are widely used as currency throughout the post-War United States, including Appalachia. Caps can come from most Nuka-Cola beverages. 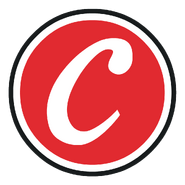 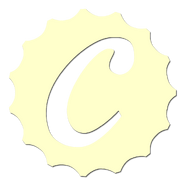 Caps currency icon
Add a photo to this gallery
Retrieved from "https://fallout.fandom.com/wiki/Cap_(Fallout_76)?oldid=3407551"
Community content is available under CC-BY-SA unless otherwise noted.