A burnt comic is a miscellaneous item in Fallout 4.

There are three different variations of burnt comics: Manta-Man, Grognak and Unstoppables. There are no specific uses for burnt comics, as they cannot be scrapped. 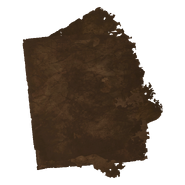 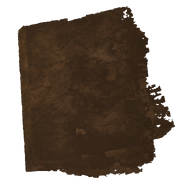