Bunker Alpha is a location in Fallout Tactics. It is a base of operations for the Brotherhood of Steel in the Midwest, located in the area near the former city of Chicago, Illinois, being formed sometime after the Brotherhood airships crashed there.

In time, the Brotherhood established a harsh rule over the towns and tribal villages in that area, controlled from Bunker Alpha. General Simon Barnaky was stationed here, before moving to Bunker Beta. It is possible that originally this bunker was constructed before the Great War and contained information on such locations as Vault 0, Peoria and other bunkers that will be taken by the Brotherhood. It is here the Warrior began his career in the Brotherhood, and it is from here came the destruction of raiders in the Chicago region.

The bunker was inhabited by many paladins, knights, scribes, and elders. Later, tribals arrived as new initiates. The quartermaster of the bunker was Octavius, the recruit master was Personnel Yeoman, and the medical officer was Celsius, who later moved to bunker Beta, being replaced by his assistant, Timothy. The initiates Tiduk and his sister Shauri also presented themselves to the Warrior. Christian could be spotted near the exit. Later, Nanuk, the freed tribal, will appear in the bunker, and a mechanic named Smith will be available for trade.

After completing each mission, the inventory of the quartermaster will change accordingly. A high Charisma gives a chance for the below figures to be doubled. 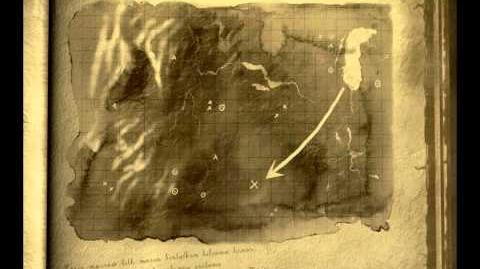