Brotherhood recon armor is an armor set in Fallout 76, introduced in the Steel Dawn update.

A heavy set of armor marked with the Brotherhood of Steel insignia. The armor pieces cannot be dropped, sold, or traded, but they can be exchanged for legendary scrip at a legendary exchange machine.

Plans for crafting Brotherhood recon armor can only be obtained from Daily Ops. They are considered a rare reward and it is not possible to drop them for or trade them with another player.

Paints can be applied to all armor parts.

The armor was formerly referred to as "BOS infantry armor" before formally launching in the Public Test Server. 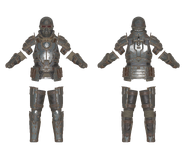 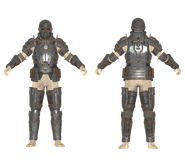 Armor on a dummy character 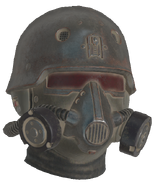 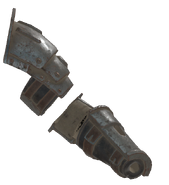 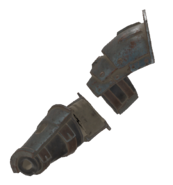 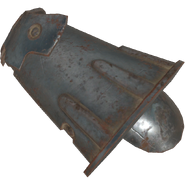 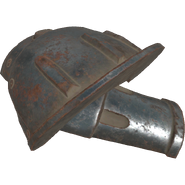