The Atomic Shop is the microtransaction store for spending Atoms (

The Atomic Shop is a microtransaction store which offers cosmetics, C.A.M.P. objects and more in exchange for a special currency called Atoms. Most purchases are unlocked account-wide, and may be accessed by any character on the account. Some objects require an in-game plan to be learned in order to gain access, while other items are only unlocked for a single, specified character. All exclusive items are character-bound, and cannot be dropped or traded with other players. The Atomic Shop is accessible at any time from the main menu, as well as the pause screen after leaving Vault 76 for the first time.[citation needed]

Almost all purchases are made using Atoms (

), which may either be earned by completing challenges, the scoreboard or purchased with real-money transactions. 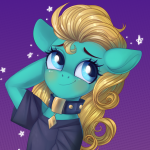 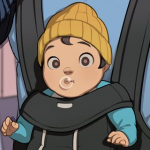 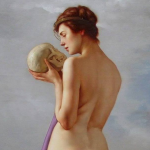 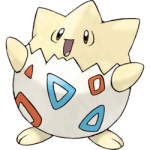