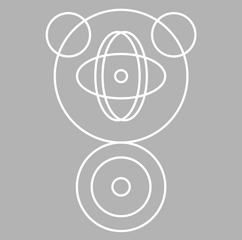 Brother Andrews was a member of the Children of Atom, who braved the Fog in an attempt to evangelize in Far Harbor.

He was killed by the inhabitants of Far Harbor. This act would cause the confessor at the time, Martin, to be hateful towards the settlement's inhabitants. After some reflection, Martin would blame himself for the loss of his parishioner.[1][2]

Andrews is mentioned only in Far Harbor.

Retrieved from "https://fallout.fandom.com/wiki/Andrews_(Far_Harbor)?oldid=3292763"
Community content is available under CC-BY-SA unless otherwise noted.