Aliens are a type of creature. A commonly seen faction of aliens are the Zetans.

Aliens in Fallout 3 were designed to resemble stereotypical representations of aliens known as "Roswell grays," sometimes referred to as Zeta Reticulans.[Non-game 1]

Alien in Fallout 4 and Fallout 76 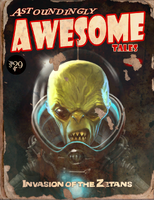 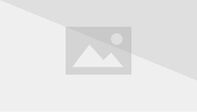 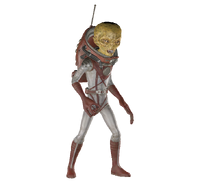 Another skeleton of an alien

Skeleton of an alien 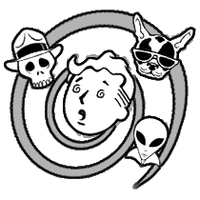