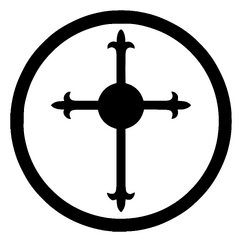 ALAN.MSG
“Oh, well, I mostly study philosophy and stuff. I mean, if we're going to bring about peace, then we need a good grounding for it, right?”

Alan is a member of the Followers of the Apocalypse around 2161.

He mostly studies philosophy at the Followers' library.[1] He aspired to be a guard, but a defeat in hand-to-hand combat demoralized him, and he thus continued his more studious pursuits.[2] He does not leave the library too often.[3]

Alan was cut from Fallout. His dialogue file can still be found in master.dat.

Retrieved from "https://fallout.fandom.com/wiki/Alan_(Fallout)?oldid=3352948"
Community content is available under CC-BY-SA unless otherwise noted.