Sylvester Tate was uneasy as they entered, noting how no other Fire Breathers had returned from the exam.[1] Timothy Wolfe on the other hand was optimistic for his squads success, mentioning his encounters with the Scorched prior to being a Fire Breather. Shortly after entering they were bombarded by Scorched, Wolfe and Andrew Rhodes both died during this engagement. Ballard, Tate, and Rita Wilcox pushed further into the mine.

Halfway through Wilcox confronted Tate, accusing him of causing his squadmates' deaths by failing to cover the rear flank.[2] Tate abandoned the mission, retreating back through the mine. He was killed by the Scorched in the same area as Rhodes and Wolfe, Tate's screams being heard by the remaining members of the squad.

Ballard and Wilcox reached their objective, triggering the mine's alarm manually. As the alarm began to blare a horde of Scorched rushed them, forcing them into a final stand neither survived.[3]

Members of the squad are discovered when exploring Belching Betty such as during the Into the Fire quest. 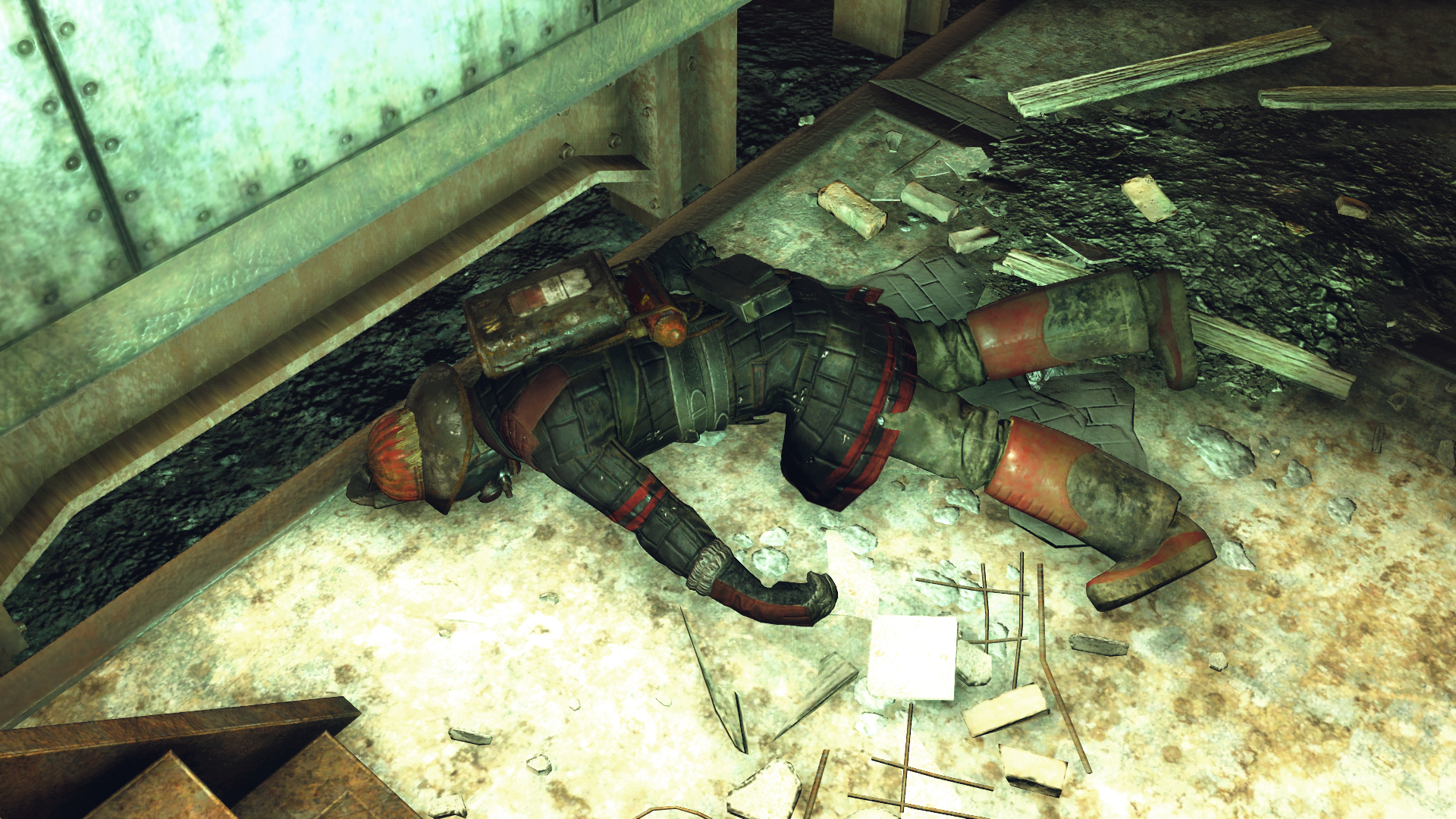 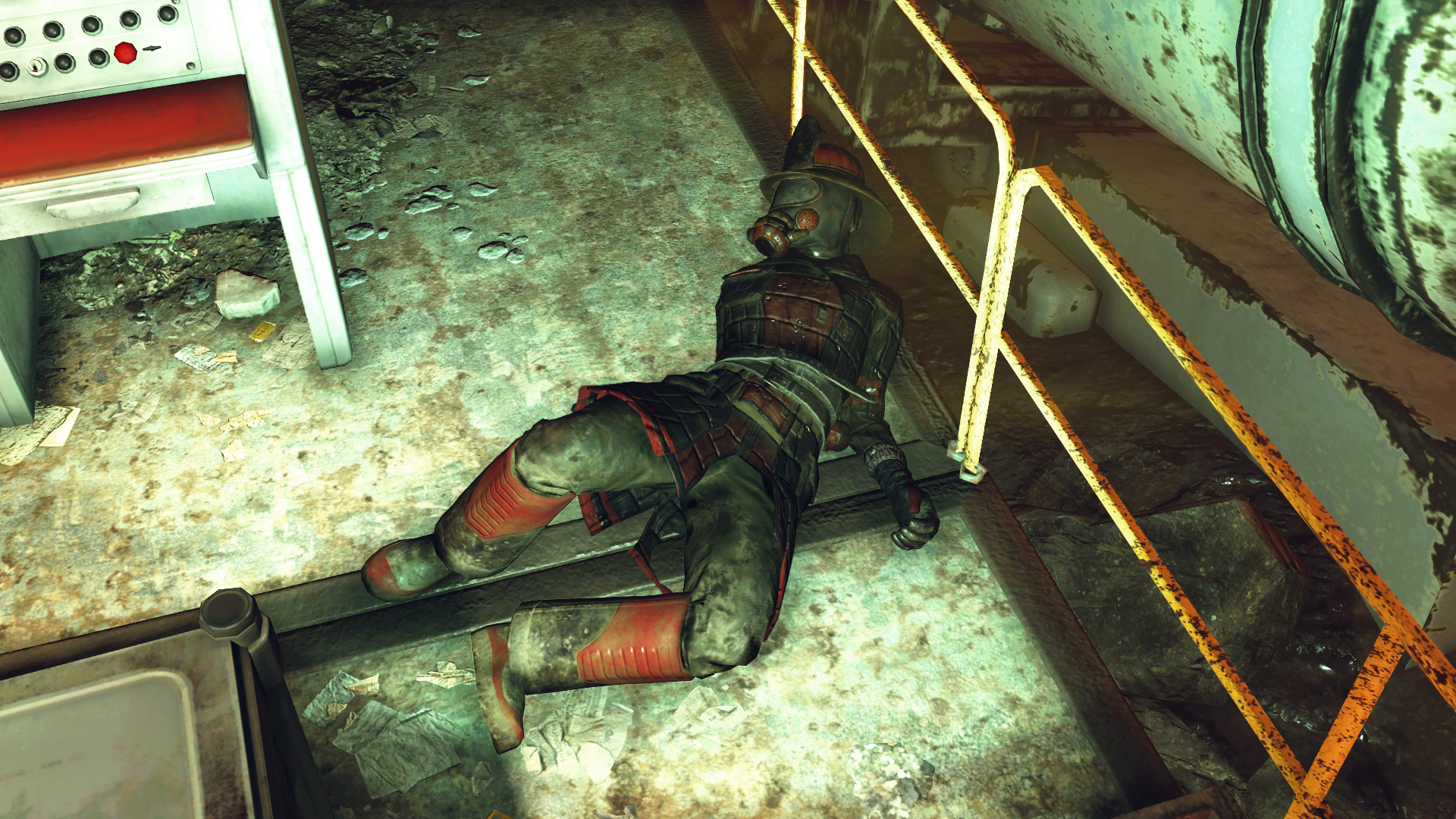 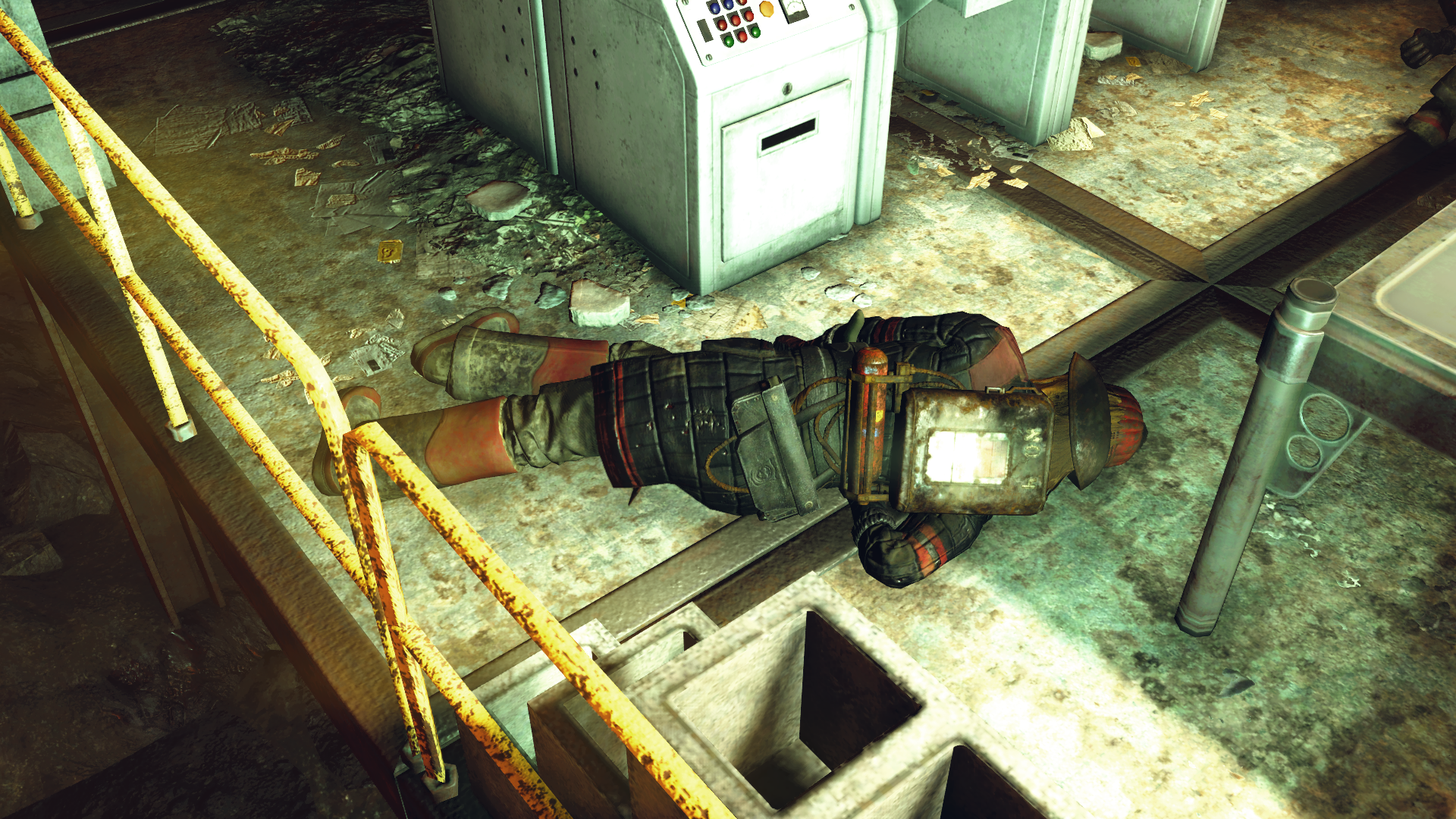 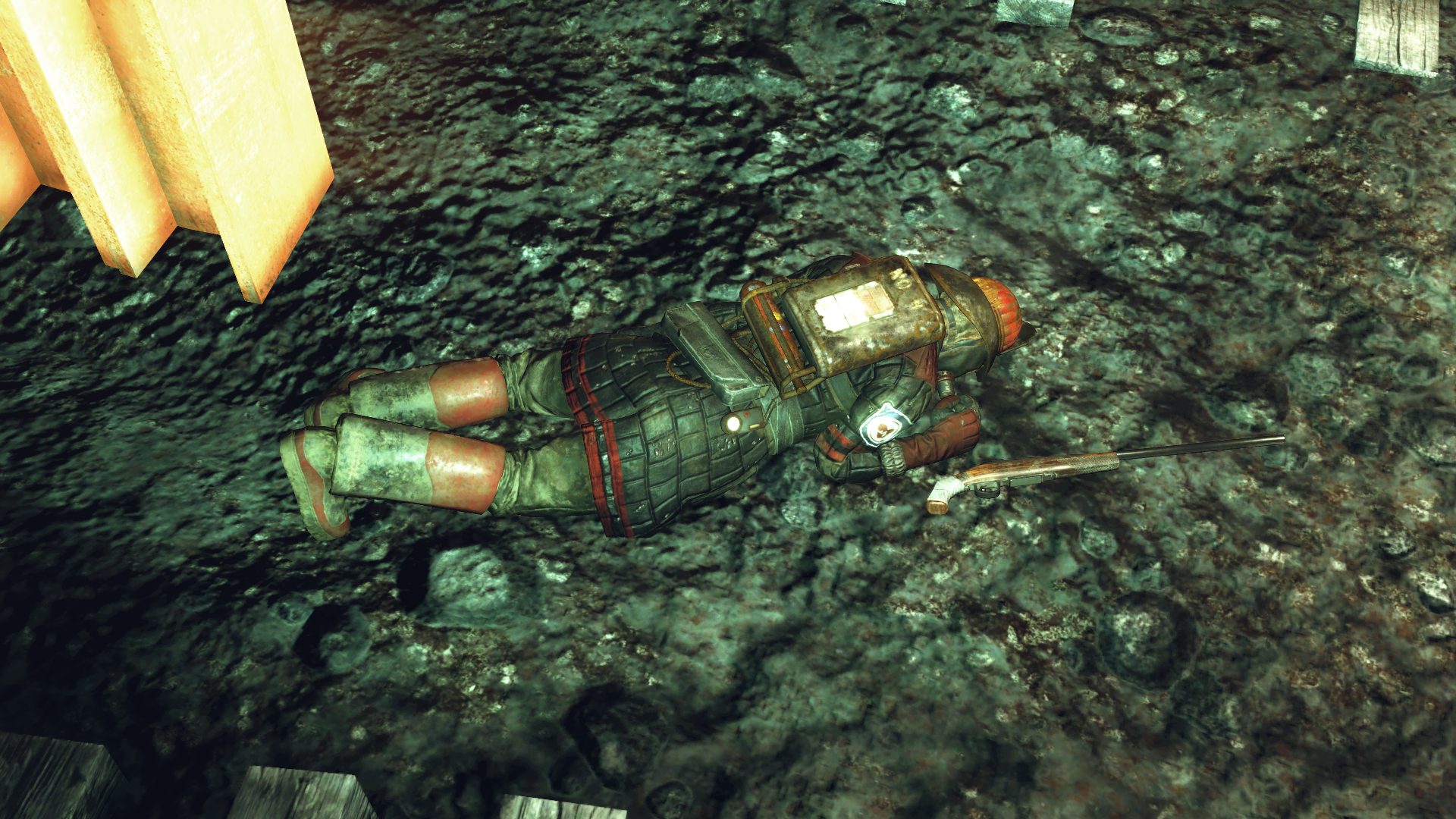 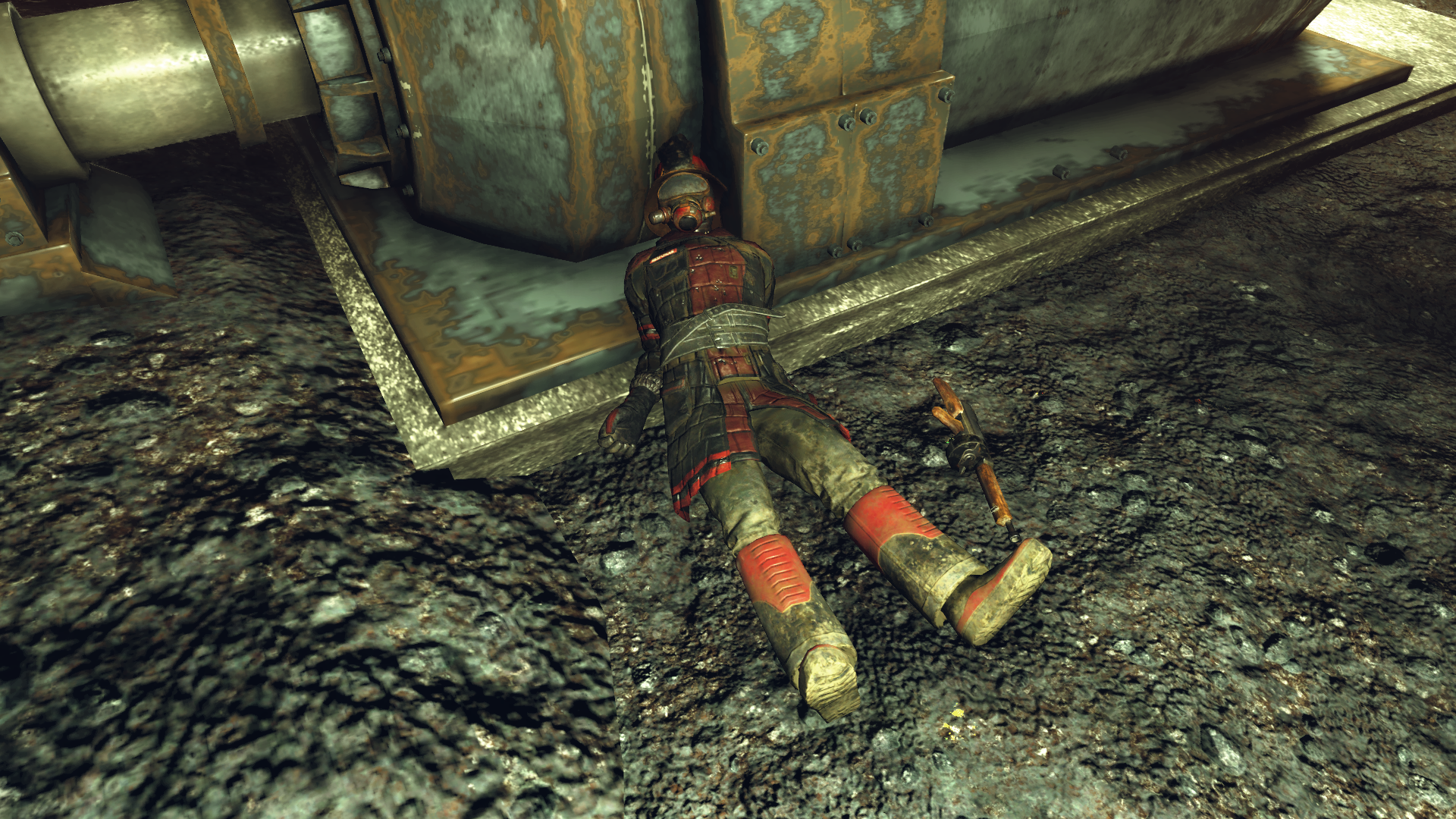